Young Rebel star Farmhouse issue We all very well known Prabhas as a Pan Indian Star but back aside he is living with lots of tensions because of  the  court problems he is facing since years. Lets discuss about it in detail  through this article.

where the revenue officials had seized the Farmhouse along with 84 acres 30 gunta land in Survey No 46 in Rayadurgam, Serlingampally, Hyderabad which was a hot topic at that times.

Some of them murmured that it was the Downfall of Prabhas as things are not going well. Even prabhas  attended high court to Demand regularization of land

But Telangana Government opposed Prabhas as the lands which he had was given by government for below Poverty people as of now Prabhas has all the facilities and not a Below poverty person.

This case was running since years where we had Visualized Baahubali series, and  Saahoo too.

After these many years where Prabhas was busy in doing other projects he received a message from court which was made a huge relaxation to him.

The Court had gave notice saying “Not to  collapse Farmhouse and to collect the lands which must be provided to under poverty people ” .

The huge relaxation for Prabhas is that his Farm house is safe as no collapsion takes place, But he need to go through tough phase inorder to get back his farmhouse and lands.

Lets wait and see how Prabhas responds to the situations, hope everything goes well.

Do you know the Range of Prabhas? :- 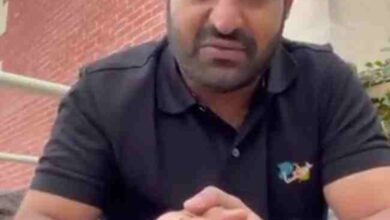 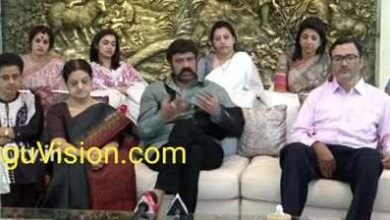