wtf fun facts in the world:: Sometimes in life we must understand everything which are not done by anyone, but we must digest a fact that any task will be completed in this mysterious world.

So some how we must digest that everything will happen and all the puzzles and hurdles in this world will be sorted out at any cost.

In this article we are providing you Top 10 facts which you can’t digest or imagine that it was true. Let’s get into facts.

Yes, what you heard is absolutely true our indian Reseve bank had printed currency of Pakistani before 1948.

Before 1948, RBI had printed currency of Pakistani with their official stamp and signatures.

Are you all in a shock, wakeup ! Its a fact.

A women so called Aimee Davision had visited a museum  and purchased an art which was nothing than a just ” White board along with a frame ” .

Aimee had purchased it by contributing $10,000because the title in the art was ” Fresh Air ” .

She was amazed with the title and presentation and bought it up.

3) Would you like to eat the dishes  in Toilet ? – wtf fun facts

If you imagine the above sentence your feeling would be awkward  and something uneasy might happen in your stomach by hearing those words.

But, its true a restaurant in Taiwan will serve dishes which you ordered in a Miniature Toilet.

Later you need to take dishes by yourself and supper it.

4) Cockroaches history was bigger than Dinosaurs ?

Yes, what you heard is true. We all learnt about dinosaurs and their survivals , life style etc.

But the fact is that Before Dinosaurs entry into the world Cockroaches had coped up with world.

Infact cockroaches was survived over 120 million years ago itself where still dinosaurs haven’t made entry in world.

5) Carrots are Purple in colour ?

We are not kidding you at all, it’s an unimaginable fact.

We all very well known that carrots are used to be Orange in color but how purple carrots would be ?

As time passes we had witnessed variety colours of carrots like orange which was present we are witnessing.

We are not at all kidding , it’s an unacceptable fact but we must accept it.

So god had visualized the fault and modified the birth’s of ants by comparing entire human.

That’s the reason why for every human there is an birth of 1.6 million ants.

In a research we had found that the world’s largest family is Situated in India only.

The family details includes  Ziona chana is the head of family and he have 39 Wifes, 94 children , 14 Daughter in Law’s and  33 Grand childrens.

They live in a 100 rooms storey house Baktwang village located in Mizoram.

8) A presentation of ” Guitar Shape Tree” to wife ?

Have you ever thought of presenting a small gift to your wife ?

Here a person named Mr. Ureta planted 7000 trees in the shape of Guitar as a symbol of  love towards his wife.

Looks interesting right, you too try something different to surprise your wife’s.

Once read the above statement correctly . Yes, what you read is absolutely true.

A person named Charles Darwin had ate almost every animal survived in the world.

Even though he ate all the animals he was healthy and stable lived upto 72 years.

What a kind of Fact it is ? Yes, Global warming had settled land disputes between India and Bangladesh.

A place / area so called South Talpatti  and New Moore  which was created huge land disputes between India and Bangladesh.

At a moment Global Warming occured this area has shelved and disputes sorted out within no time.

This are the top 10 Amazing facts – wtf fun facts which you can’t even imagine those are true, but trust us those are absolutely proved Facts.

Hope you all loved this article keep watching this space for more interesting topics. 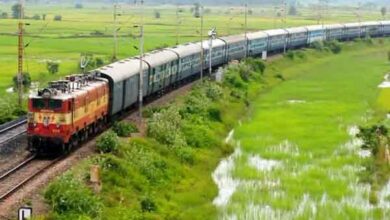 The Indian Railway’s functions on an operating ratio of 94% 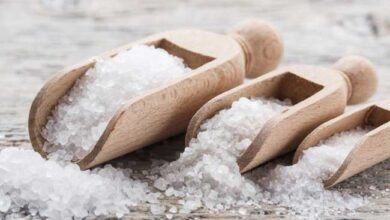 Salary Came from salt whereas Salt is used as currency 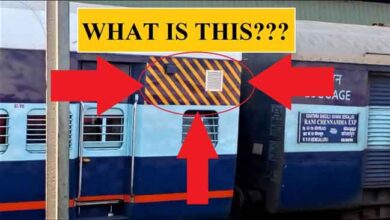 Why the Yellow Stripes in the coaches of a train? 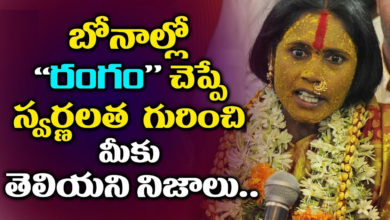 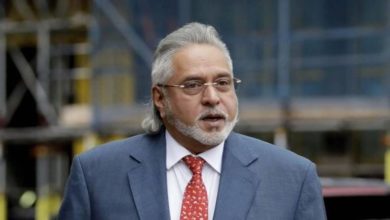