In this article we are going to mention few un- balanced / Controllable moments of Bollywood actors. 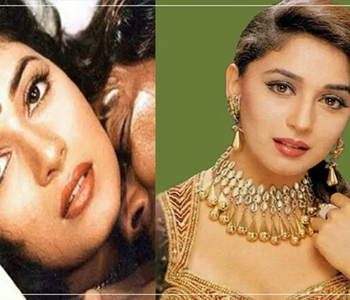 He is one of the legendary actor of Bollywood at his times. There is huge fan following towards his films. Most of his films are filled with romantic scenes too.

When director made a kissing scene between Vinod khanna and Madhuri Dixit for a film so called ” Dayawan ” . He haven’t controlled himself and bitten lips of madhuri even though director made cut which was untollerable.

Later when making romantic scene between Vinod and Dimple kapadia towards a film named as ” Prem dharm ” ,Vinod Continuously kissing Dimple even Cut was announced. These are the Uncontrollable scenes of Vinod khanna. 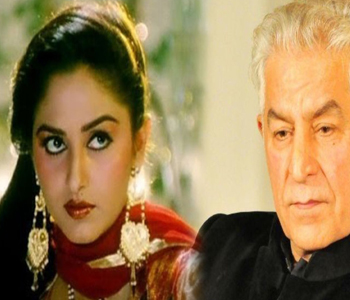 He is most popular Antagonist in most of 90’s films, he must portray more ferocious performances than regular one’s.

When he is shooting a flick with Beautiful actress Jayaprada he lost his control as it was Rape scene.

When the shoot is going on all the cast and crew are looking how scene is going to be, One’s it was started Dalip lost his control and made a tight hug towards Jayaprada which is quite Unbearable and shouted loudly then Dalip had came to conscious which was worst day of Dalip. 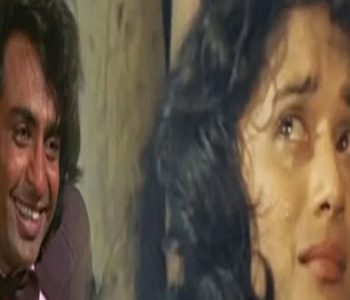 He is one of the leading actor who potrayed prominent roles as well as antagonist roles in 90’s films. Most of the actress/ actors who are going to enact with Ranjith would prepare themselves as it’s tough to work with him.

One of the worst day for Ranjith was, he made a film called ” Prem pratigya ” which was the debut film for Madhuri dixit. She was well prepared for a rape scene with Ranjith but when the take had started All of a sudden Ranjith lost his control and forced madhuri which was not mentioned in scene paper. All the crew members made it stopped besides madhuri had become victim of Ranjith’s clutches. 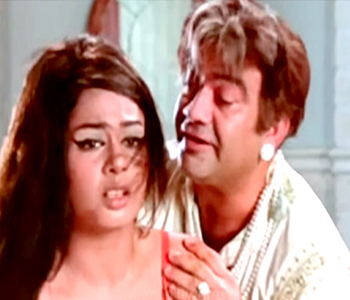 He is also one among the best antagonist at 90’s films. He is dedicated actor too. As time will not be same at every moment. A hard hitting moment occurred when he made a film entitled as ” Gold Medal ka ” .

Even though Faryal prepared to shoot and when the shoot started everyone got tensed as Prem nath was out of control and abused faryal through which all of sudden the scene was made cut by director because of Uncontrollable moment for prem. 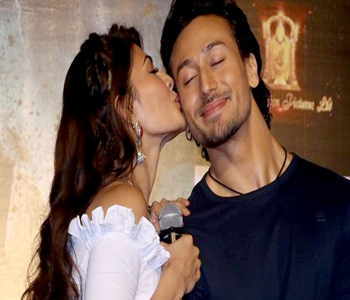 He is one of the leading actor in recent times. He is popularly known as Future Imran where there must be atleast one kissing between Tiger shroff and heroine in his films.

One among them was ” A flying Jatt ” where director Remo D’Souza made a scene between Tiger shroff and Jacqueline where the scene revolves only keeping lips closer by both of them but Tiger was forgotten about the director’s vision and started kissing Jacqueline even though director Continuously shouting Cut. This was the uncontrollable moment of Tiger shroff. 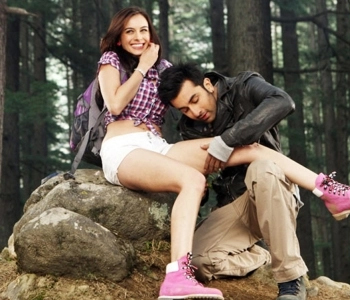 He is one of the finest actor since decade and a dream boy for many of girls.

He is a Successful actor too, but he too had Uncontrollable moment when he made a blockbuster film entitled as ” Yeh jawani hai deewani ” this film had a scene where Ranbir kapoor must rub the tighs of Evelyn sharma for few seconds but Ranbir haven’t controlled himself and made this scene continuously for long time.

These are few Unbalanced moments of Bollywood stars. Now a days This had become very common which made way to #Meetoo.

As the technology developed the idea and thinking capabilities of everyone developed which had made most of upcoming film under Adult category with 50% of film filled with Adult stuff and remaining with emotional or motivational contents.

Corona based movie WatchTrain to busan