Controversial srireddy camee back to the media after long time, In the past 6 months there is no news from Sri leaks , because the reason behind it is she is staying at tamilnadu, She bought there one plot and settle down there.

After long time she came to the media with full of spicy news, she is the crazy controversial star for YouTube channels and also some popular TV channels, She proved again that she is the gossip queen , She has given her best spicy news to the media channels, These things are proving that she never go back from reveal the dark secrets of the movie industry, Still there is big names in her list.

And recently she came with one of popular pic his ex boy friend Abhiram daggupaati intimatings srireddy’s in one pic, and rana intimating trisha in one pic , these two pics are attached in to one and and shared this pic in twitter. 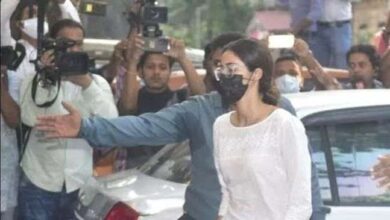 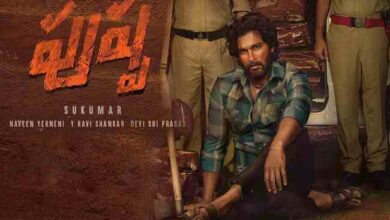