The much-awaited and anticipated RRR Trailer Release date is all set and officially announced by Rajamouli itself.

Yes, Recently S.S.Rajamouli had made an interaction with Media to launch the Soul of RRR song. At that time S.S.Rajamouli mentioned the trailer launch details.

The much-awaited Trailer of Mega Power Star Ramcharan and Jr.NTR’s RRR is all set to release in the first week of December in a Grandeur Manner.

Thereafter several Pre-Release functions are also going to happen in a grandeur manner. Rajamouli has planned a high level of promotions for the RRR.

But as of now, the RRR trailer is all set to release on December 1st week. Should wait and see how the Visuals of RRR would be. 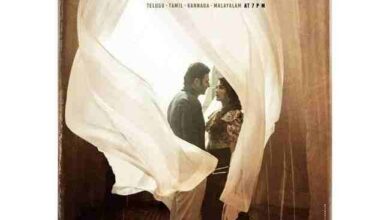 Radheshyam Love Anthem on the way :- 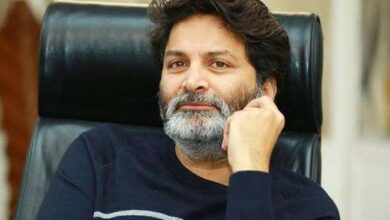