Bigg boss 5 telugu is the Prestigious Show in Telugu, Dont Neglect to vote for your favourite Contestant

Bigg Boss season 5 telugu has started and generating huge TRP with 5x entertainment. Akkineni Nagarjuna is continuing well for the 3rd time. Totally 19 members have entered into the house out of which one contestant is evicted . Till now this season is successfully completed 1 week and 2nd week is running with 5x fights and arguments between contestants.

Every week each contestant must nominate two other contestants with a valid reason but as of now most of contestants nominated other with a silly reasons. In order to save contestants which you like or whom you deserve to be in the house , you need to vote them.

The voting process in usually done in two ways , either Hotstar app votes and missed calls or online votings.

There are 19 different numbers for different contestants and the list is provided below.

Based on your convience, the contestants who you wish to see in Biggboss can be saved by you only. Just follow the simple steps provide by us here and watch the Biggboss with 5x entertainment. 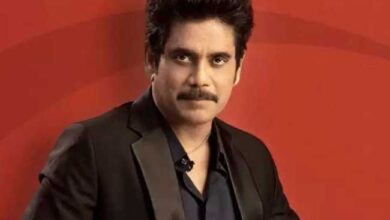 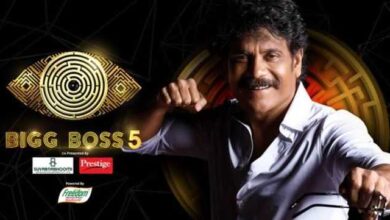