Once again Nayanatara is going to act as the female lead in Megastar Chiranjeevi Godfather film after Historical Hit Syera Narasimha Reddy.

It’s was confirmed by Chiru 153 film team none other than God Father team on the occasion of Nayanatara Birthday by wishing her.

After Syera Narasimha Reddy once again Chiru paired up with Nayantara which raised the curiosity level of fans.

Recently God Father Music Director Thaman had announced Salman Khan and Chiru will shake legs each other for a special number in this film.

All these crazy combinations over this film have created a high level of buzz before the release itself. Let’s wait and see what’s going to happen and how this GodFather would be.

Nagarjuna Ghost film is in Troubles:- 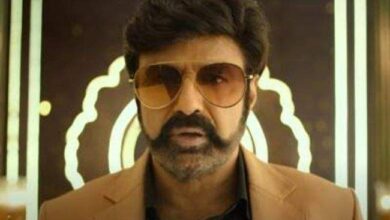 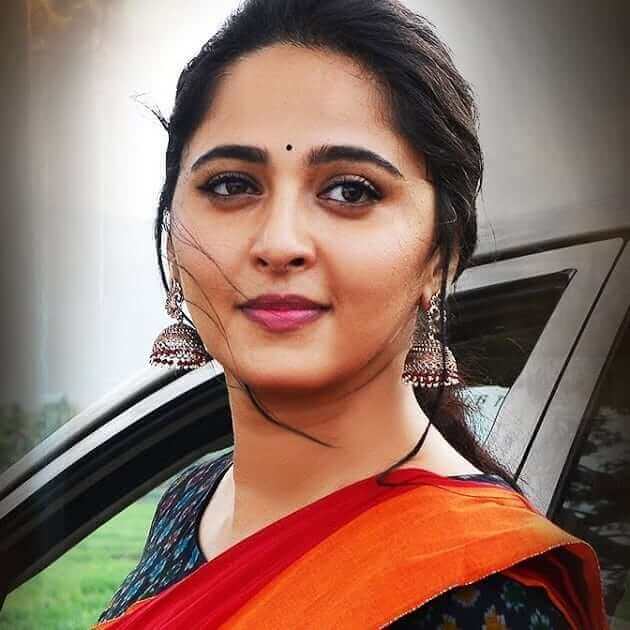