If you are Educated make use of it . Read in telugu
1) Try to listen what others said whether they are Educated or not. Once there are three Disciples where all of them are educated from scholar. One fine day all of them including uneducated man went through Jungle for survival, At that time they had seen a Dried lion Caleb and wanted to make the lion alive with their educated powers but the uneducated man reminded them as ” it was dangerous and may be threat to your lives”  and ran away from that place, but the disciples haven’t shown any Interest to the words of uneducated man and started using their powers and made Dried lion Alive later as we all known the nature of lion, the three disciples have been killed by lion for survival and went away.

2)Once a enemy Always a Enemy. In a jungle there lived a Tiger , few meter distance a Heron Lived in the tree. As everyone known both of them are Born Enemies, haven’t talked any day and used to live their life happily. One fine day Tiger started eating the flesh of killed animals and all of a sudden bone of animal strucked in the mouth of Tiger and started Grieving , Though Heron is enemy to Tiger started helping to save life. Later Both Tiger -Heron became best friends and started sharing everything including food. One fine day Tiger haven’t found any food when Hunted and can’t survive . Later Tiger plans to kill Heron and eat as Health is important than Friendship, Acted as if something Struck in mouth and ate Heron.

3) Think Twice Before Making any step. One fine day two Powerful Sheeps are been fighting in a terrific manner besides that all the people over there started clapping where as A Fox was seeing the fight. All of a sudden One of the sheep has been injured more and blood started coming out of body, Seeing Blood Fox mouth watered and wanted to eat sheep’s meat  at any cost, without thinking and proper plan Fox started running towards sheep, As we  said  Sheep’s are powerful and are fighting they went long away and ran to win the war. All of a sudden Fox has been hit hard By sheeps and died on the spot. 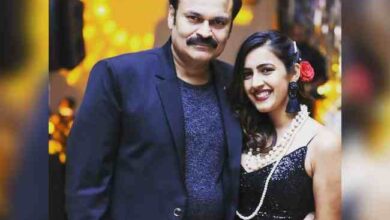 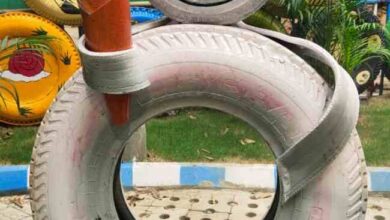