The film is all about the Bonding between Wife and Husband. The movie opens with the intro of Ajay who works in a Private organization. He always loves his wife Rachchu more than anyone. The twist in the tale arises when Rachchu Kills the Car Driver.

Why did Rachchu kill the car driver? Is there any reason behind it? Now, what will Ajay do? Did he try to save his wife from this murder case form the rest of the story?

Honest efforts made by Shankar.S.Raja in the name of Love You Rachchu which cherishes the love to all sections of the audience. The main leads lived in the characters which we can witness in every scene. 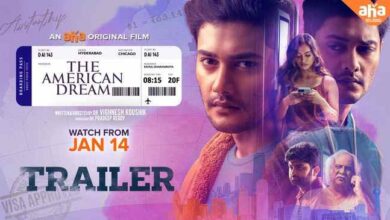