Is Salman Khan’s involvement in Sushant Murder? The social media platform had created a huge impact over SSR‘s death, and all the people started investigation and concluded it as a pre-planned Murder.

By concluding the above statements SSR’s relative Devej Narain had took Twitter as best platform to reveal facts over the case.

In his Twitter handle Narain had stated that Salman Khan and his family are the persons behind SSR’s Murder.

Since Salman khan had a close friendship with politicians because of this reason Salman is being saved.

Narain also mentioned that Salman tried to blowup his daughter’s Car too.

As the case was not being taken properly Narain had revealed all the facts behind SSR’s Murder and tagged all the officials, Politicians in his tweet.

Let’s hope Govt does their duty perfectly and justice will be served to right side. 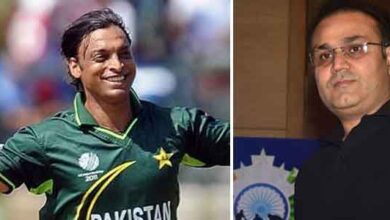 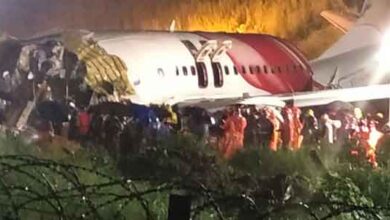