It has been the norm for individuals to study MBBS for four years, practise as a house surgeon for a year and only then become a qualified doctor. However, the National Medical Commission Bill, proposed by the Centre, seeks to introduce a ‘bridge course’ of 6 months for practitioners of alternative medicine (like Ayurveda, Unani, etc) to be eligible to practise medicine. Popular actor Dr. Rajasekhar has vociferously condemned this provision in the Bill. The ‘PSV Garuda Vega’ and ‘Kalki’ actor has voiced his support to the junior doctors who are currently striking against the Bill.

The senior actor is the first film celebrity in the country to voice concern about the Bill’s controversial proposals. He tweeted against the Bill and called it nonsensical. With his opposition, many have come to know of the Bill’s deleterious proposals. Large sections of population are now sympathizing with the cause fo the striking junior doctors.

Speaking on the issue, Dr. Rajasekhar says, “It’s important for the government to let us know what is the nitty-gritty of the Bill. It’s not easy for any individual to study MBBS and practise as a house surgeon. Medicine is a complex subject. How can you say that someone can become a doctor by doing a crash course? How are you going to produce an efficient doctor in just six months? An incompetent doctor can put lives at risk. As a qualified doctor, I am totally opposed to this life-threatening bill.”

He further says, “Medicine is not akin to artworks like drawing and painting. If an Engineer does a crash course and goes about constructing buildings, the structures will collapse.”

“There are a number of quacks in Indian villages. A Bill like this will weaponise these quacks,” the actor adds. 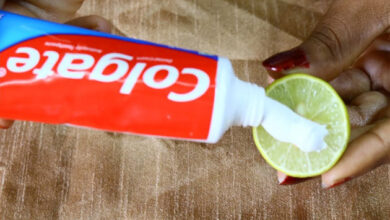 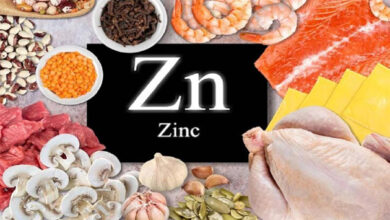