The craze of Stylish star had crossed boundaries :-

david warner dance for buttabomma :: There is no need to specify the craze of Stylish star Allu Arjun, Even though he is from Mega compound he had created his own fan base with his dedication and perfection from one film to another film.

He had gained huge craze from audience with his Dance Moves and unique plots. In this article we are going to clarify you all about how the Craze of Allu Arjun had crossed the boundaries. 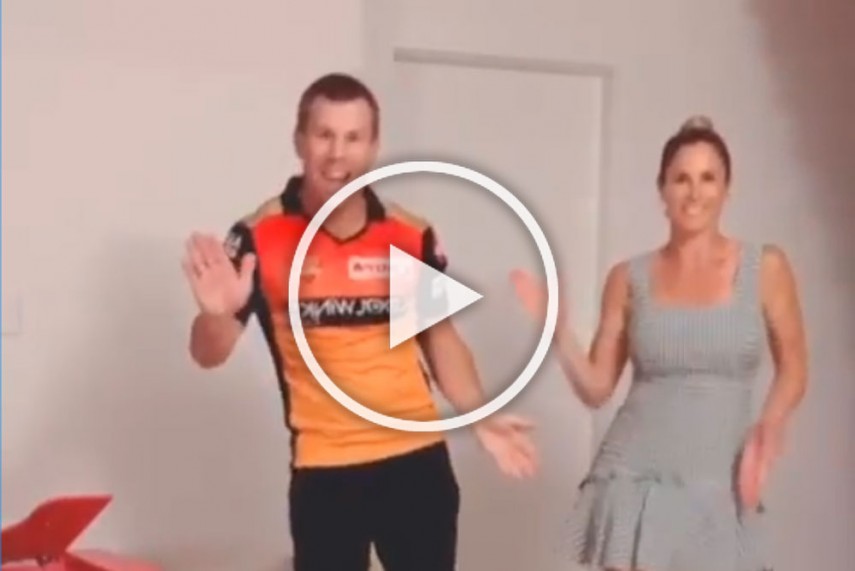 Coming to point, Recently a film of Allu Arjun was released due to Sankranthi Festival which was entitled as ” Ala Vaikuntapuramloo” under the direction of Trivikram , and we all very well know the success and collections of this film which proved the stamina of Allu Arjun Once again at Box Office.

The album of this film had made special place in the hearts of Audience, every song was very special and attracted more. Some of the songs even crossed 100M marks and created huge records.

We all know him as a cricketer but recently he had posted his Tiktok Video where ” David Warner and His wife Including their child ” had made Dance moves of ” Butta Bomma ” Song from ” Ala vaikuntapuramloo ” film, which was creating sensation in all social media platforms.

Despite of all this Allu Arjun had appreciated David Warner for making video on his song Through Twitter handle and David also replied to it with lots of love towards Allu Arjun and mentioned Thankyou sir.