The movie opens with an intro of Balu (Munna ) and Swapna (Drishika), who are neighbors since childhood.

As time passes love blossoms in between them, but things do not go in the right manner when the love matter knows to VeeraSwamy who is the father of Swapna and probably the cast fanatic.

What will VeeraSwamy do in order to break the love birds? How can he safeguard his honor over Village? What did Balu and Swapna do at the end? Forms the rest of the story.

If wanted to know the reasons behind the above-mentioned questions watch this film, available on the Aaha platform.

* Munna did his best too look Raw over the film, besides Drishika is good.

* Music and background was impressive

*  Production values and cinematography was so so.

* Director had failed in recreating magic or bonding between lead pairs.

Buchinaidu Kandriga is a film that resembles most of the previous hit films like Raja Varu Rani Garu, Evariki Chepodu and so on, but hasn’t impressive at any moment except few scenes and last 30minutes.

Munna had done his part good but in some scenes, his looks are annoying, besides Drishika is good. The chemistry between them has not created any impact.

Veera Swamy leads the show with his performance over climax which is impressive.

Cinematography and Production values are so so. Whereas songs and background works are good.

Overall Buchinaidu Kandriga is a decent film but failed at an impressive audience. 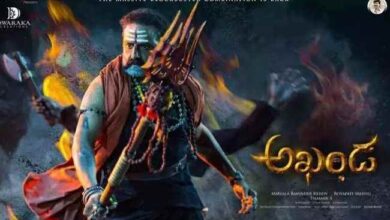 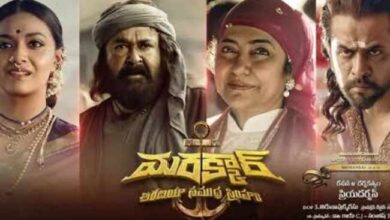