Bollywood actresses breakups:: Spreading Rumors are quite Natural in any film industry about Actors / Actress, but if the Actors/ Actresses wouldn’t respond to the rumor about them all of a sudden everyone will starts think that the rumor was True that’s the reason why they are not responding to the media questions. When compared to all the film industries, Most of the Rumors will arise from Bollywood itself, either it may be the content they choose in their film or strange behavior on stage etc.. In this article we will provide the rumors / Strange things circulated in Bollywood town. 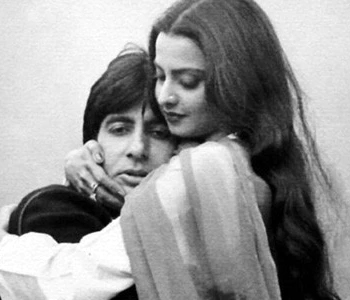 This on screen pair had created very huge Controversial issues at the time of their film release moments or at any personal events. Till now it has been a mystery why Rekha is hiding the ” Sindhur ” that was kept secretly. Silsila is the last film they both acted. But it was still a mystery that whether Big -B and rekha have a love affair or not as she haven’t reacted to this questions till now. 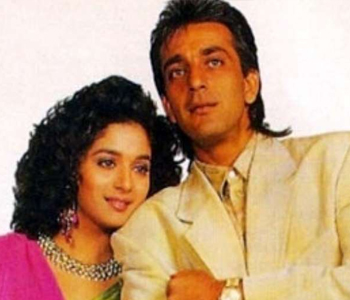 There was a sensational rumour that both “Sanjay Dutt and Madhuri Dixit ” are in deep love and were about to marry. Sometimes Things wouldn’t happen what we imagine, when Sanjay Dutt was arrested due to TADA all of a sudden Madhuri Dixit started avoiding him and maintained distance from that moment. 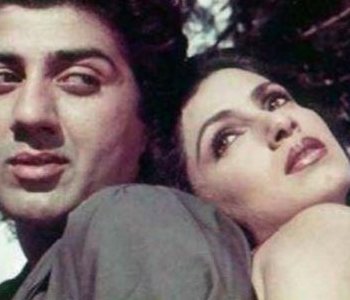 We are very well known about one of the fact that Dimple Kapadia was a dream girl to every youth at that times. Her married life with Rajesh khanna haven’t grown up, even though they gave birth to ” Twinkle khanna ” at the early age itself. At that moment a rumour had Spreaded in a way that, she had a flinge with
Sunny Deol. Till now we haven’t got any clear idea about it as Dimple Kapadia didn’t responded to this. 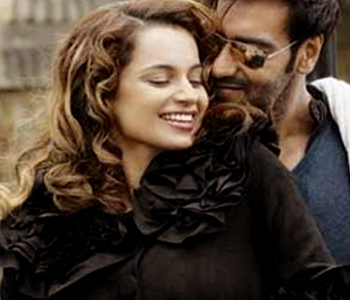 Initially , there is a heavy rumour circulated about this pair that ” Both of them have dated since most of the time “, but if this was true, how would “Kajol ” digest the situation. Already Kajol had faced huge depression at her starting stage of Love affairs with ” Hrithik , Adhyayan Suman ” . Later she came out of depression and started a new phase of her life after marrying Ajay Devgan. 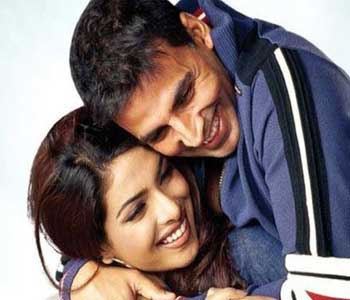 Most of the audience have felt in a dilemma that both Akshay Kumar and Priyanka Chopra are madly in love because of the sizzling performance made by them in a film so called
Aitraaz. Eventually this haven’t made things right as ” Twinkle khanna ” was fed up with those rumours and gave a clarity about it as the rumour was fake. 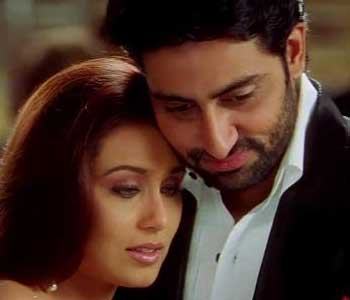 By seeing this pair everyone had fixed in a mindset that Rani Mukherji was going to be better half of Abhishek, untill a day has arrived where Abhishek and Aishwarya are ready to tie knot each other. Even though this was a popular Rumour at that time. 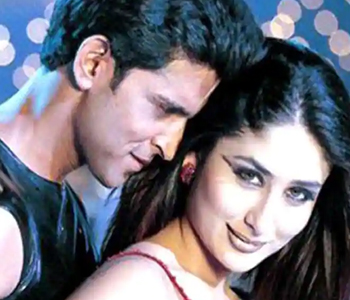 Every one who watched a film so called Main Prem Ki Deewani Hoon will be in a imagination that are they real or reel lovers. So many rumours have been spread-ed at that time as the performance by them was not forgettable.
As usual things haven’t kept quite as Susanne and Duggu ( Hrithik ) Started arguing each other because of this rumour, But the True love and bonding between them made the rumour quit away. 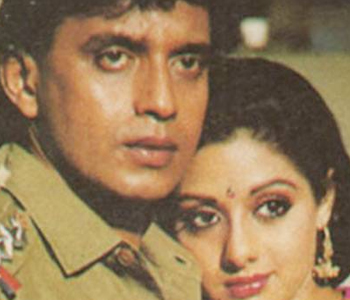 Sri devi is one of the leading actress at that time. Inorder to marry Mithun she even tight ” Rakhi ” to “Boney Kapoor ” . But things haven’t happened what expected and all of a sudden she married ” Boney Kapoor ” which was a shocking incident at that moment and gave birth to two beautiful ladies who are the upcoming actresses in industry. 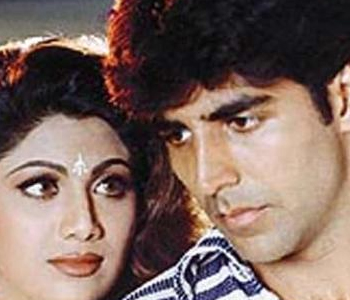 We will be in a dilemma with the onscreen performance of Akshay Kumar and Shilpa Shetty. Later a rumour was heavily Spreaded as they are the wonderful pair and are going to make a scret wedding , but both of them denied the rumour on the moment itself. 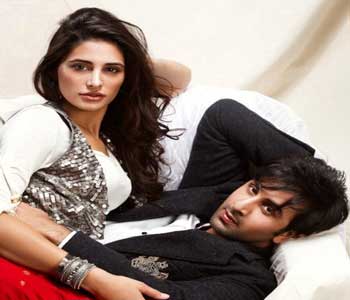 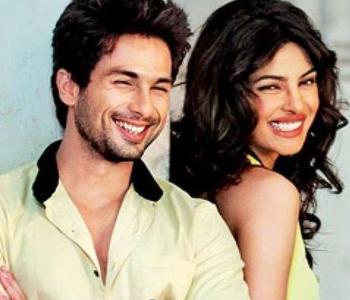 There was rumour that both Shahid Kapoor and Priyanka Chopra are dating each other, which was created by themselves as when an income-tax raid had done on Priyanka Chopra ‘s House early morning, Shahid too was caught with her in the house. Both of them did a flop film, but they used to be very close which inreturn made the entry of rumours to their happy going life. 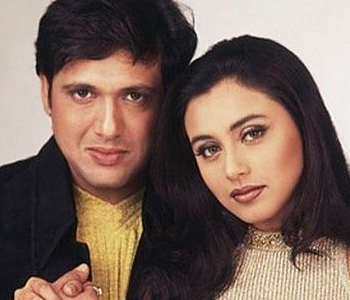 We must believe a fact that both Govinda and Rani Mukherji are secretly dating since 90’s itself, because of this there used to heavy rift between Govinda and his Wife. Till now none of them accepted the truth and leading happily their life’s. 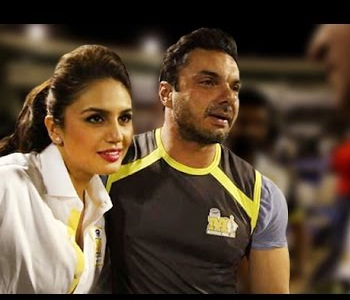 There has been circulated a rumour about Sohail Khan and Huma Qureshi that, both of them have in a love track that even they too don’t know about it , as the rumours are increasing day by day Huma fired on media because of unnecessary rumours spreaded by media on her personal life.

As everyone will have a personal life, the rumours spreaded must be a healthier one instead of making false allegations.

Till now we have seen this Bollywood actresses breakups circulated in social media some of them might be true where are few are based of the behavior of the pairs on events. Thanks for reading. We will come with an another interesting topic as soon as possible.

Who is Richest bollywood actress in 2020