The movie opens with a scenario that showcases Rahul (Aayush Sharma), a youngster from a small town who is unemployed. All of a sudden Rahul rushes to his father Satya (Sachin Khedekar) who is being beaten up by an unscrupulous land Mafia gang.

As time passes Rahul changes himself from a jobless person to one of the most dreaded land mafias in Pune as he starts his Journey with Nanya Bhai (Upendra Limaye) who is the most wanted goon.

Here comes the Stylish intro of Inspector Rajveer Singh (Salman Khan) who’s the ultimate goal is to make the city clean from the goons, Mafia Gangs, rapists, and whatnot! In one word crime-free city. As time passes due to the crimes made by Rahul, numerous enemies have raised over him.

How did Rahul tackle the situation? How did Inspector Rajveer Singh handle the case of Rahul? What made the clashes between Rahul and Rajveer? Who won finally Rahul or Rajveer? What happens at the end? If you want to know the reasons behind it, watch the film in theaters.

Salman Khan and Aayush Sharma’s much-awaited film Antim the final Truth is a complete age-old Bollywood school film that might impress the mass masala movie lovers. Who thinks it’s a complete action-based film might get disappointed as there are fewer actions sequences and more Dialogue scenarios.

A few scenes related to Land Mafia are good and the cinematography was too good. Production values are top-notch. The huge asset of the film is background music which raises curiosity over the next scene. Editing must be done at least for 10minutes.

Those who get entertained with age-old Bollywood Gangsters films might watch this film and especially for Salman Khan and Aayush Sharma Performances. 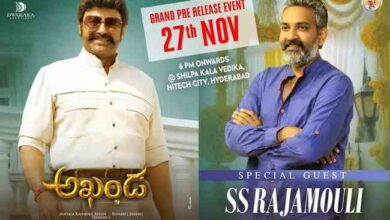 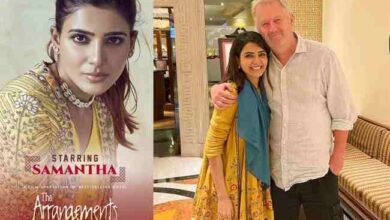